Since its founding in 2015, Jaime Prous Architects has developed a diverse body of work including commercial, residential, small and large scale projects. The studio combines the practice of private projects with the practice of public works through competitions.

Its philosophy is characterized by the ability to understand the multiple needs of each client and each project. The objective of the studio is to find the most coherent answer to each problem, trying to go a step further in terms of architectural and technological solutions. 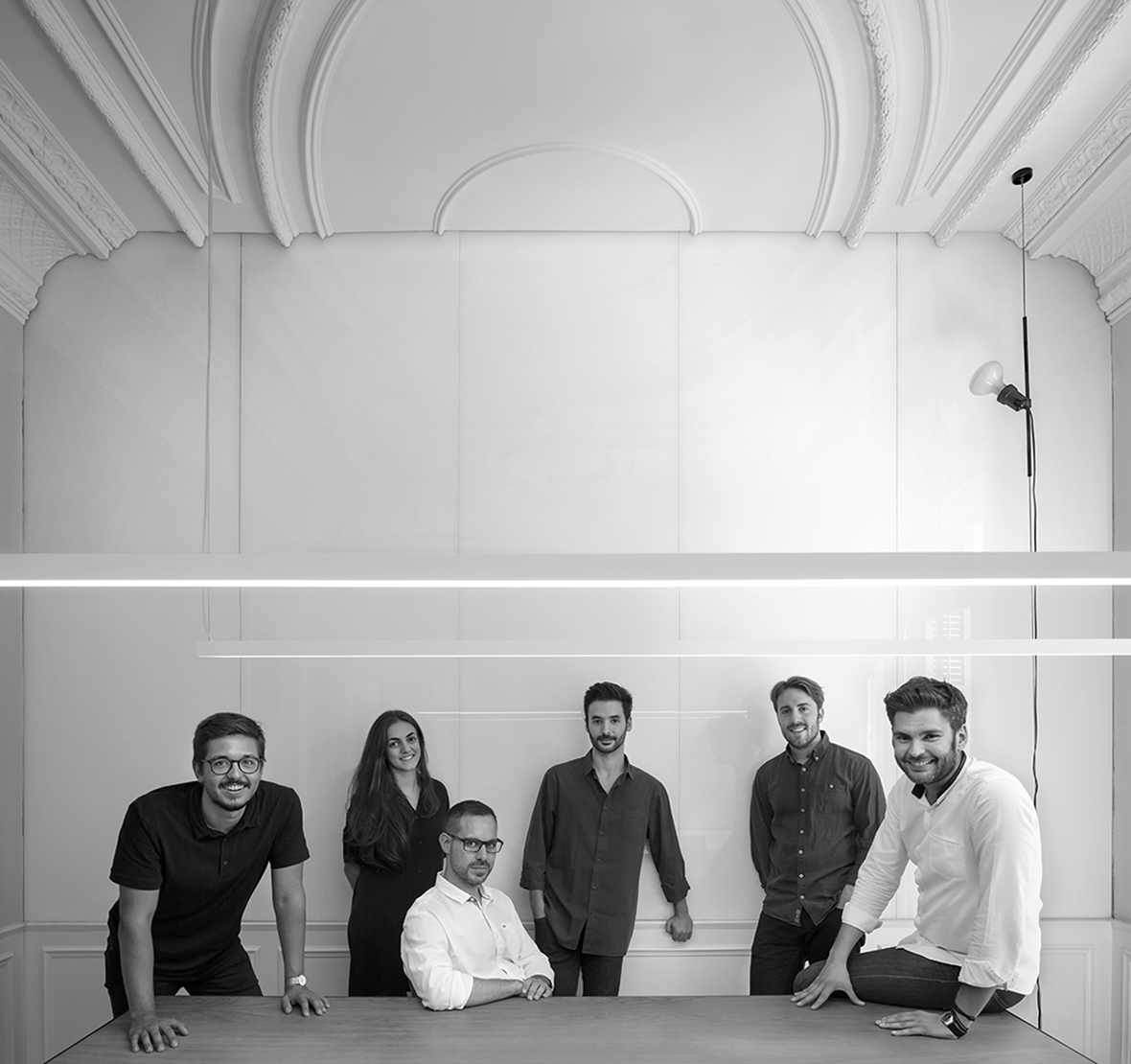